It's a wish, not a forecast...I haven't read the 2022 fineprint yet. I'll read that closer to Dec 31th. Until then, I'm just closing my eyes, mostly, and pretending I'm not part of a sci-fi dystopian novel. I'm joking but there's some truth in that latter statement. 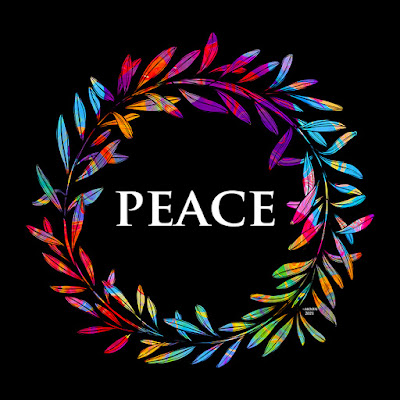 So what's next for Texas and the rest of the US. I don't know but I won't say that it can get worse. I said that once, I fucked up.

I'm betting next up with be Omicron. This Covid variant has unfinished business with the US and the entire planet.  There's been a lot of media chatter that Omicron will be more Omicold. The Imperial College of London put out a study that states otherwise.  Still, there's not enough data. That's ok, I'm still hedging my bets and slamming on KN95s instead of cloth masks.

I get that but considering my area is only about 60% vaccinated and around 15% of those people have been boosted. I'm thinking that it's going to be a hard winter for our healthcare workers. Folks around here aren't wearing masks either, even in some doctors' office.

My hubby had his yearly appointment with our family doc this week. None of the office staff was wearing masks. Yes, he complained not only to the staff and doc but seriously, I'm having some major trust issues with that office.

We have sunshine today and I'm off to enjoy it...