This is a combo of a politics and life post. I cannot think of any facet of American life that politics and technology doesn't touch.
Just because a person may avoid politics, politics and its repercussions still effect your life. It took me a long time to figure that out. Politics touches everything from our water, air, and our quality of life.

There’s a lot of data the pushes the point that our social media and news creates an echo chamber. Just as people choose their social network. Which is all true in my opinion but we as adults have made that choice. I don’t blame social media for example, it’s a personal choice. The person is getting what they wanted, or they wouldn't be there. Same with the news they read or watch. It’s easy just to take it pre-digested and not think.

One of the big takeaways that I’m seeing on my social media platforms is people pretending. Pretending that if they don’t pay attention to all the politics that it will just go away and get better. It’s not going to. This is how we got here in the first place.

This attitude also makes me bit frustrated, angry, and resentful at the same time. Our system moves forward because of a small percentage of people that volunteer time, effort, and money. I know that I am tired and so are several people that I know.

I’ve been told many times that it’s time we all come together and talk out our differences. Ok…sure…but this is the litmus test. At this point, the Jan 6th is a dividing line. There isn’t a compromise over something like this…this was a failed coup.

BTW I also don’t see any compromise over human rights, either we are all Americans with the same rights or we are not. Deep structure, that’s what this attempted coup was about.

Thank you for attending my Ted Talk…

Do I think that conversations like this will make a difference? A strong maybe. A lot depends on who reads it and if they decide to do something like send an email or make a call. Americans have a habit of burying their heads in the sand while thinking it will all work out in the end. No, it's just not going to all work out in the end. Either those responsible for Jan 6th will be held accountable or they won't. If they aren't, most likely it will happen again. 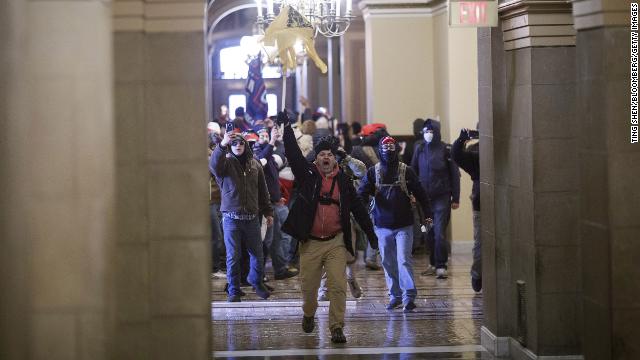 I don't think most folks realized just how close we came to losing our democracy or now close we still are. One way a democracy turns into a dictatorship (which has many forms) is though political polarization teamed with social desperation and/or unhappy elites. 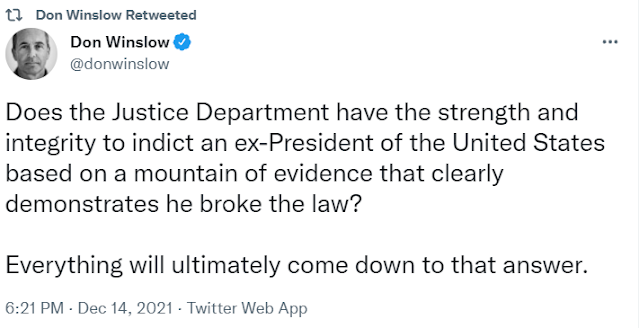