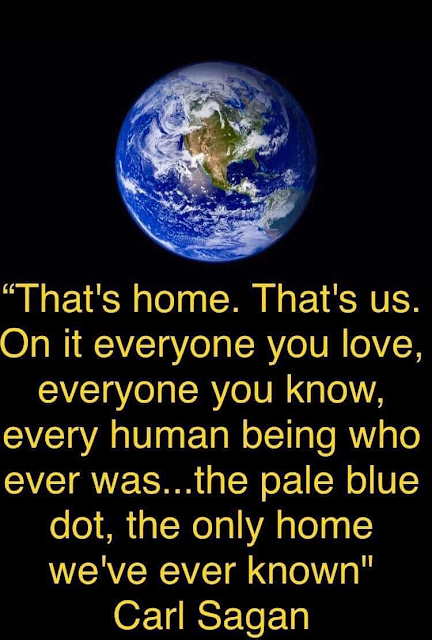 I saw this meme on my Facebook news feed this morning. Yes, I know that climate change exists. I live less than 10 miles from the Gulf of Mexico. Still, this was a sobering reminder after reading the weather reports across the US. Colorado, Kansas, and Nebraska got nailed last night with high winds and tornados in December.

Last week, December 10-11th, there was another storm such as this that hit Illinois, Tennessee, Arkansas, Missouri, and Kentucky. It was a historic tornado storm with a 227-mile path with a high death toll.  Mayfield Kentucky was pretty much wiped off the map.

The weather this year, starting with the Texas freeze and power crisis, has been extreme. Our power grid failed, and people died. It wasn’t as bad in my area because of the Gulf somewhat keeps the area from freezing. We had rolling blackouts for days. That means water boiling but without any way to heat the water. We were lucky because we still had water from hurricane season that we hadn’t used.

Now we prepared for both winter storms and hurricane season. Not only are there global issues, we have Texas government issues. So we decided on a whole house generator after the rolling blackouts and contacted several companies for quotes.

To make a long story short, we were not the only ones that decided this. It took 6 months to have one installed and almost 15K to have it done. Generators don't costs that much, it was the installation. Retro fitting a home is pricey. If it done with the house was built, it would of been less than 5K. The quote was typical for this area. It's expensive to live on the coast.

Currently it’s 75 degrees here and it’s only 9am. We have the AC on in December. My plants on my patio think it’s spring.