Voting is a way to get your voice heard. It’s one of the many ways and it’s the easiest. Still many people do not vote or only vote at presidential elections. 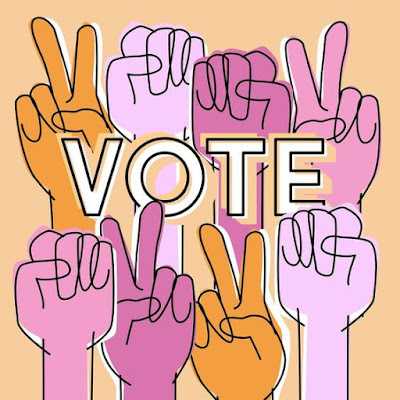 There are many people that can’t vote for many reasons such as lack of access to transportation, financial issues, or lack of ID. Lack of ID is no small issue either. I had that issue in Texas after we moved from Indiana. Not once, but twice to transfer an out of state license to Texas. There’s a lot of hoops to jump though if you are older, a married and/or divorce woman that has had a name change. Part of it was my failure, I should of kept up with my passport. It expired right before we moved, I got caught up in the pre-sale house prep and forgot to take care of it.

I was retired so standing in line was tiring, I didn’t have to take off work the several times I had to go in. Each time I did go in, I got a different answer depending on who I talked to. It was a cluster.

The major reason why 77 million Americans didn’t cast ballots in the 2020 presidential election was that they were not registered to vote. 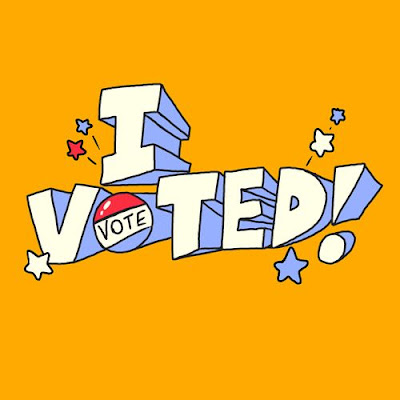 Chaos is the new normal...the political parties, the government, and the American people.
I've talked many of my friends that have kids and grandkids. Most of which don't think that politics is important to them. I find that amazing. Just the point of clean water and clean air would have me thinking in future terms. I tend to shy away from folks that don't give the future a thought. I live in a hurricane zone, I tend to prepare for the worse and typically it doesn't happen. If it does, then I know that I've done the best I could do with the resources I had available to me.
Have a great day,
~Moon
Email Post