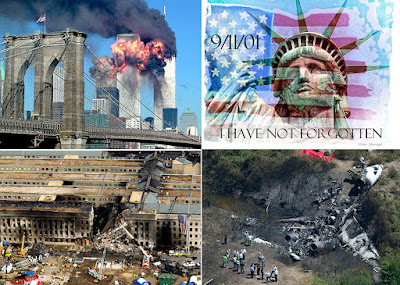 On September 11, 2001, two planes hit the World Trade Center, one plane hit the Pentagon and one crashed in Pennsylvania. I say that because there are a lot of people who weren’t born or were too young to remember. Tomorrow will be the 20th anniversary of the 9/11 attack. That day, our world changed forever and set in motion events that are still happening today.

“Most important of what I have learned in the past decade…beware of those who seek personal gain at another’s expense and a laissez-faire attitude can bite you in the ass.” I wrote that on 09/11/10 and it’s still true today.