I love Texas but it's on life support...and my week of weird shit.

The last couple of days has been an eye-opener.

Two days of no cable, no Wi-Fi, no TV, and no online newspapers. That also meant that I ran out of Kindle books to read. I could have used my iPhone as a hot spot to stream if I wanted to. That seemed a bit much but if it would have gone into the third day, I would have.

Tuesday morning we had the power turned off because of the final hook ups for the whole house generator. It was also a series of fuck ups. We finally got power back up (yay AC) but it blew cable for internet and an amplifier. No biggie, life goes on. Not too much different than the Texas grid failure or a Cat 1 Hurricane.

Every time this happens, I am even more grateful to electricity, AC, and internet. My washer and dryer is both pros and cons.

Watching Hurricane Ida and remnants tear up NOLA to NYC. New Orleans has an issue with the electricity, but the levies held, they will be up and running soon.  The entire North East also got hit.

The National Hurricane Center started putting out advisories early Tuesday for major and flash flooding in the area. Just me, but I think what happened is a combo of people not believing what could happen and not having the resources in place to cope with the flooding. Climate change is real, living on the Texas coast is a prime example. Many of my neighbors don’t want to recognize it here so I bet that other locations are having issues as well. 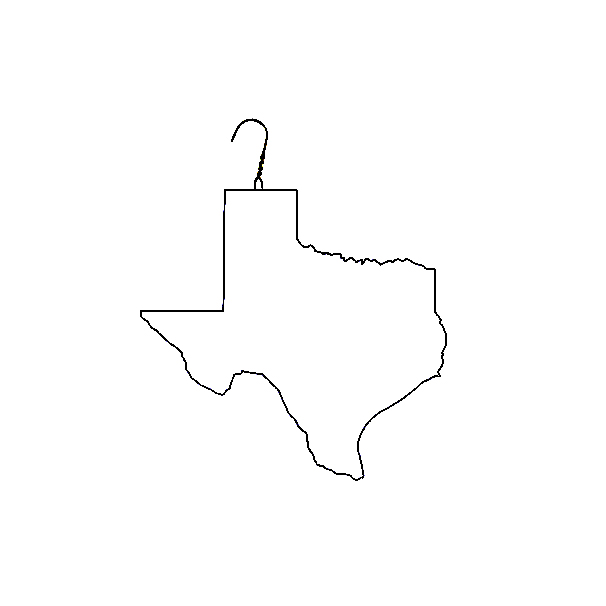 Then yesterday, Texas’ anti-abortion S.B. 8 law. Then SCOTUS using the shadow docket option to accept the law, overturn Roe v. Wade in a roundabout way.  Justice Kagan wrote in her dissent, "the majority's decision is emblematic of too much of this Court's shadow docket decision-making—which every day becomes more un-reasoned, inconsistent, and impossible to defend.”

It's not just about Texas' abortion ban, it's also what happened to CDC eviction moratorium via shadow docket. The shadow docket is for rare, true emergencies like emergency applications for last-minute stays of execution. SCOTUS abuses it to issue unsigned opinions in blockbuster cases at 10 pm.  Cases on the shadow docket don't have to have full briefings and oral arguments. It's rule by raw judicial power, not reasoned judgment.

This action sure stretched our Democracy. My thoughts on this is ‘be careful what you wish for, you might get it.” Texas did and a lot of folks are blaming Texas. I’m like…well, that’s not how it works. The law was crafted via a conservative think tank, tested in Texas, and now other Red states can move forward with it. This has been a conservative strategy for decades for this to happen. Religious fanaticism and poor education is a lethal cocktail when it comes to manipulation.

If that wasn’t enough, then there was the meme slinging. By knowing what happened and how it happened is one of the best way for change to take place and the prevention of it happening again.  Memes are more click bait for social media, they evoke an emotional response without out much meat. There are a lot of free classes in political science, government, and civics on the internet.  Harvard has a free one, U.S. PoliticalInstitutions: Congress, Presidency, Courts, and Bureaucracy, it's a great foundation.

BTW, I'm old enough to remember when California was Republican, and Texas was Democrat.

Notice that I didn't say much about Covid? It's off the rails here and there's no ICU beds. The ER wait is unreal. I gave up, it will just have to play out here in Texas.

Thank you for coming to my Ted talk….<snort>