Princess Daisy Mae Limpsalot, COVID-19 in the neighborhood, and MLK 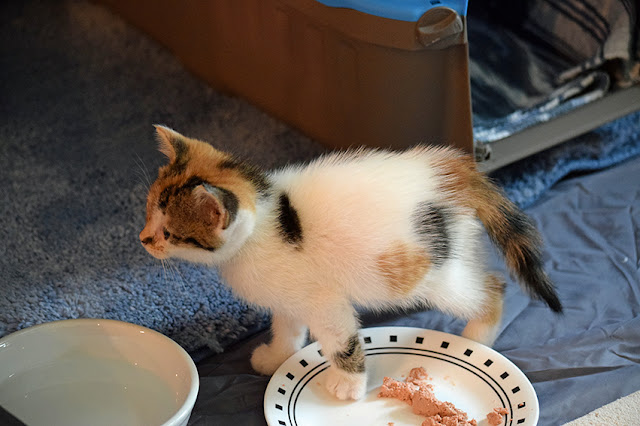 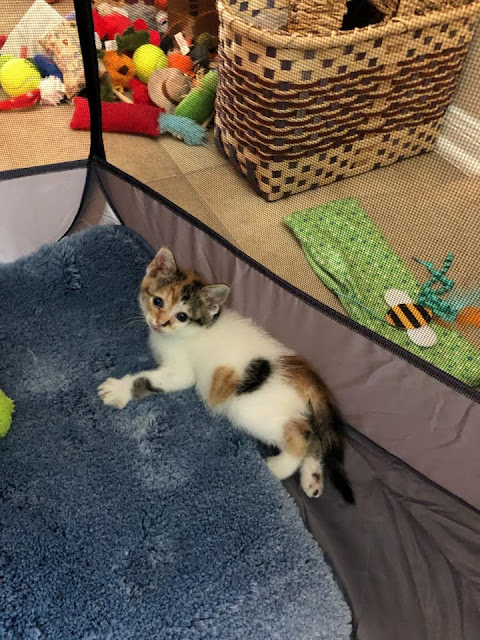 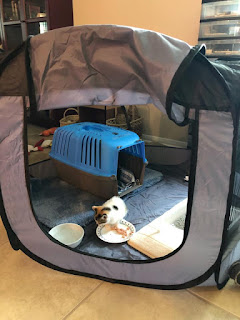 I picked up Princess Daisy Mae Limpsalot of the StayTheFuckHome Tribe yesterday. She’s 4-5 weeks old that was abandoned with a dislocated hip. She’s residing in her cat playpen until she heals up. Prince Eddie Asshat and Queen Mouse Bellyfeathers are sleeping off the excitement.

She is 4-5 weeks old that was abandoned with a dislocated hip…basically she eats, goes into a food coma, takes a bath, plays a little, and the cycle repeats. She is currently residing in a large cat playpen and will do so for several weeks. She’s a Texas cat that purrs a bit slower and louder than most.

Eddie is being Eddie. He tried growling, she purred. He tried hissing, she played with a toy. He moved to pacing and she fell asleep. He's now pouting and has been since yesterday. He has no manners and never will have. 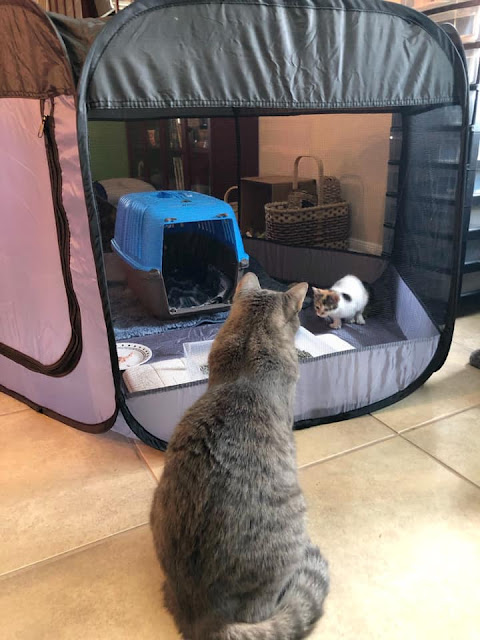 I've mostly gotten used to staying home. Going to the vet and then out to pick up kitten food made me a little twitchy. 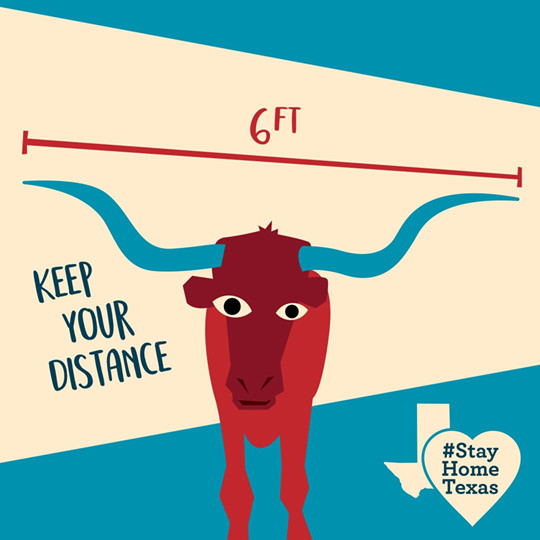 Some people were wearing masks but most people were socal distancing.  In my neighborhood, previously there has been a lot of the BBQs, the Kona Ice truck visits, several block parties, multi-family kid playdates, and some whopper of birthday parties. 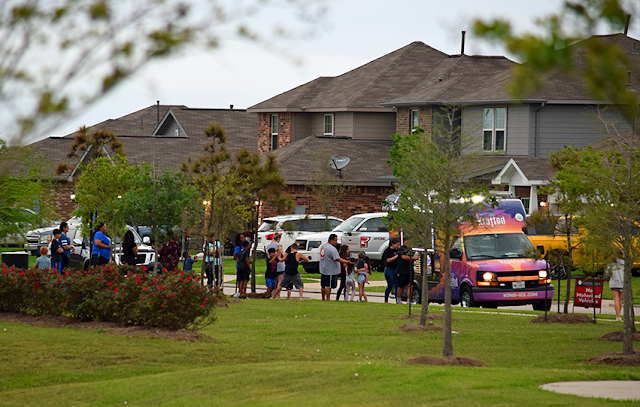 The above photo is my hood last weekend.  Things got real yesterday. One of my neighbors has COVID-19 and was sent home to recover. He has a newborn at home. He posted in our ‘hood FB closed group, asking that parents keep their kids home. He only has a very mild case but explained how painful the virus is. It was a shock to a lot of people in my area.

Yesterday, it was also announced that a local nursing home had 81 people test positive for COVID. One was an employee that words for several nurning homes in the area.

This weekend, the Texas City Dike close for the weekend. It will reopen during the week only because people were not social distance on the weekends. 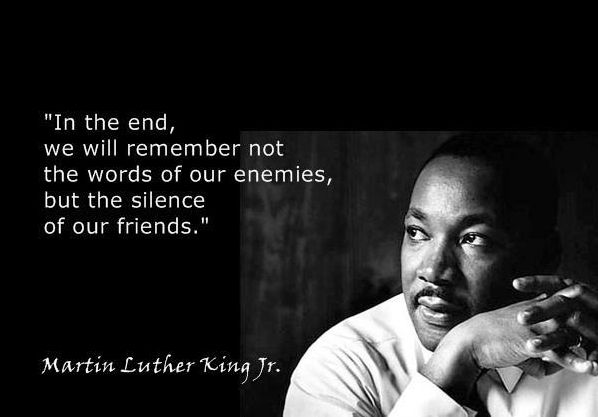 I hear some meows...I better check it out.