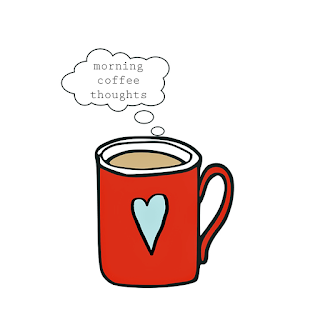 Memes are great…for simple expression like humor or for one focused point.  Memes can be used for a powerful reaction. The issue that I have with memes is that they are so easily used for misinformation or misdirection.  I’m seeing more and more political memes pop up on my Facebook and Twitter feeds. Politics are never simple, so distilling a complex issue into a single meme makes for increased polarization.

Memes also get used for what I consider cheap shots or when somebody has an opinion but doesn’t really know/want to know enough to back that opinion up.  Memes can express an opinion, but they also are used to give creds to an alternative view of the situation or the world. Plus, it’s hard to tell if they are grounded in reality.

More and more I do see very creative memes, but they are lost in the sea of weaponized memes.  Sometimes on my news feeds, I feel like I’m walking in a meme mine field.  Meme warfare, meme slinging, meme bombs…well, the terminology fits better than meme magic.

Memes seem to breed in a post-truth landscape to drum up support and/or spread propaganda.

Meme trivia… the word ‘meme’ was popularized by biologist/Twitter personality Richard Dawkins. He was referring to genetic "ideas, behaviours or styles that spread from person to person within a culture."  At that time, memes still applied to ‘cat jokes.’ How times change.