Art changes the world, one step at a time.  I’ve said this many times, to many people over the many years of my life.  Some people roll their eyes, some just snicker, some people give me the glazed lizard eye but a few will ask why.
Art sparks our individual humanity and creativity at the same time it touches our culture and society.  It’s what keeps pushing forward to progress into the realm of thinking for us instead of running with the pack.   Impressions, visual images, and expressions of sound or movement all have a causal effect on humans.  How we express our ‘sameness’ at the same time celebrate our ‘diversity’.
Something small, such as a smile and making eye contact with a stranger can change a person’s day. A piece art that is a scene or experienced by many can have a profound effect.  Color alone can have a causal effect on our mood, so a piece of art could do what?  And to who, the viewer or the artists?  I don’t fully know but I plan to find out. 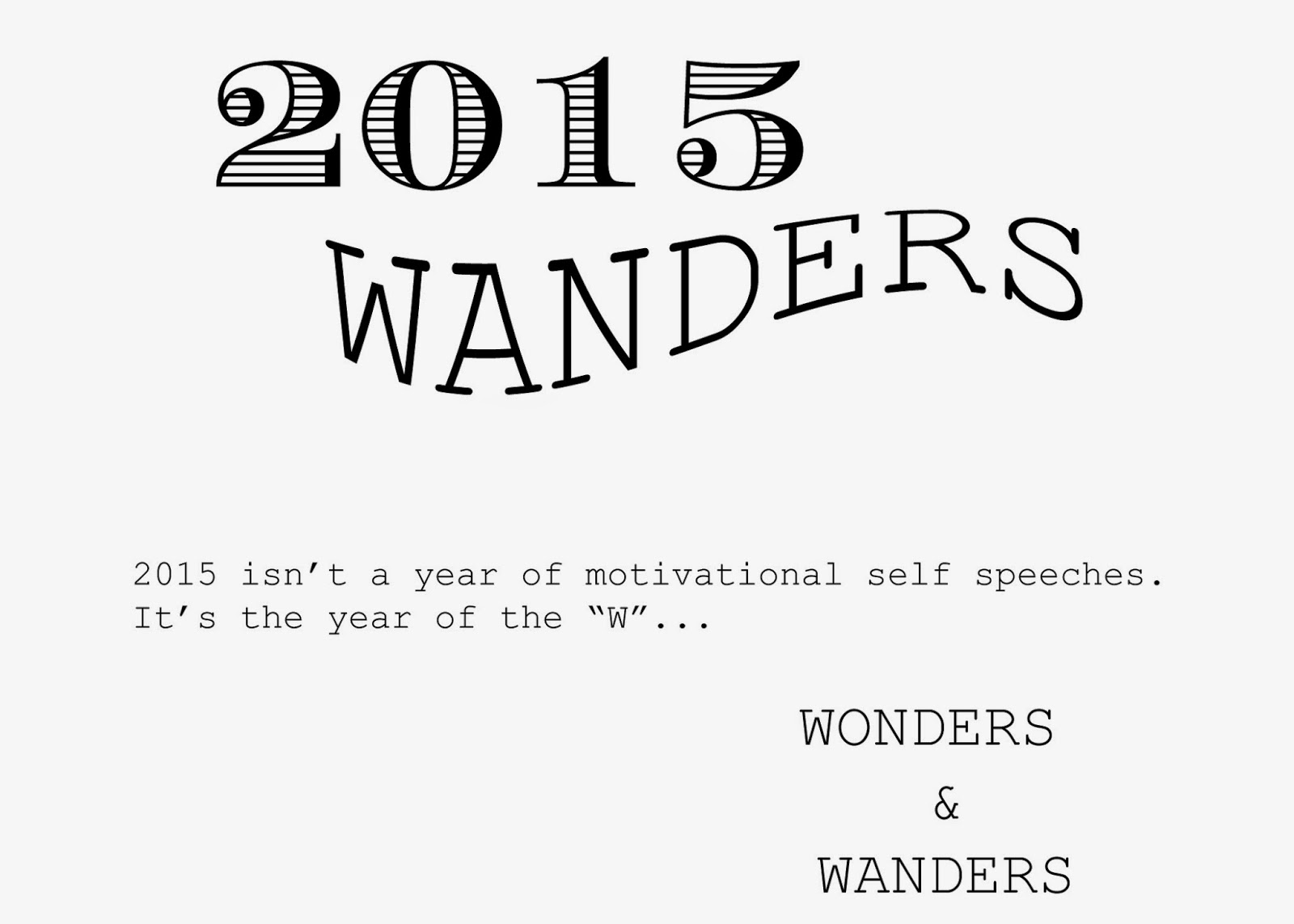 The last couple of years, I’ve tried many different challenges.  Some were photography, some paintings, or some visual journaling.  Most were creative, some form or another, but a couple the typical New Year’s resolution sort of challenge.   Some were 365 day, some were 52 week, and a couple where 30 day.  There was one that I adored, a 13 day, a painting a day.  I had the time and the want to make it successful.  It was for me.  Not only did I complete the challenge, I push myself to create in a focused committed manner.
This year, I’ve decided to try it again.    A 365 day challenge for 2015….am I biting off more than I can crew, maybe.  Maybe not, because it’s anything that is creative and doesn’t have to be either a masterpiece nor finished.  There are many projects that take me days to complete, that’s ok. I’m not in the mood to make 2015 a year of running from one project to another but working on my own artwork and photography..
That was the theme of 2014…the theme of 2015 is wanders and wonders.
Goodbye 2014…hell yeah…I made it, I survived another year.  2015 here I come…another 12 months, 52 weeks, 365 days, 8,760 hours, 525,600 minutes, and 3,153,600 seconds of wanders and wonders….there is just so much more to see…
Cya, next year....
~Moon
Email Post
Labels: documented life wanders wonders