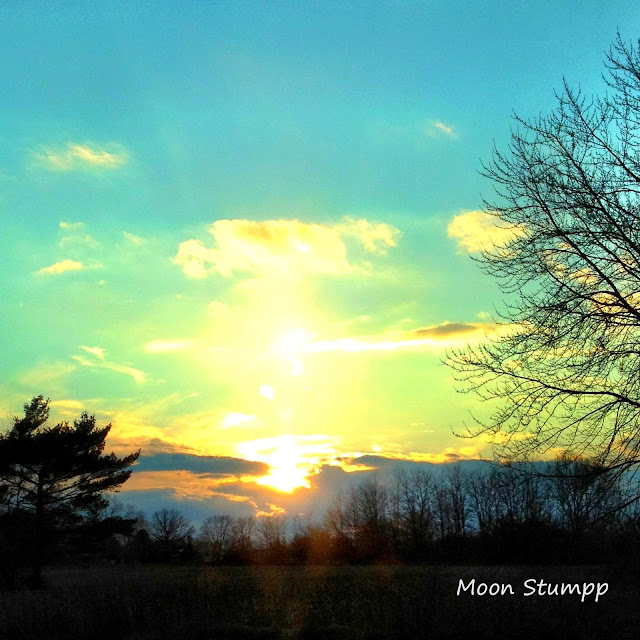 In my mind's eye, the above is what a new day on a new year is supposed to look like.  Weeeelllllll, it's grey here.  This is an iPhone photo from this summer that I cleaned up in Photoshop.
Attitude is sometimes the best change one can make. Habits are another...most people try to rid themselves of those pesky things.  I, want to add a few. I'm working on my schedule today, as you see blogging takes place in the morning, over my coffee.
The other habits...


You know that tiny voice in your head that says ‘don’t do that!’  Well, I’ve decided to listen in 2013.  I've also decided to try Mischief Management instead of being the Jackass Whisperer (moon-ism) There comes a time that I don’t mind saying ‘I blinked first.’
I'm off to figure out Autodesk SketchBook Pro 6...there's no time like the present.
Later Gators!
~Moon