Bye Bye Instagram…Hello EyeEm…
Out with the old and in with the new... 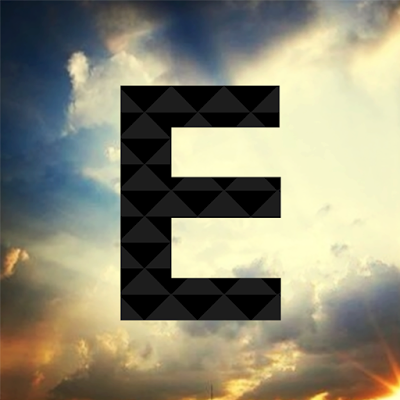 Since the whole ‘privacy’ policy came out, I had to re-evaluate why I was there. The new policy starts on January 19th, Instagram has a new info share program with Facebook and with advertisers.  Then I heard they won’t and then again, they will, then back to a firm no.   I was using it more for a photo holding area, I didn’t use the software that often, and I really didn’t hang with the community.  Great folks but I really didn’t have the time and was a bit late to the party.  I also got tired of looking at all the fuzzy-wuzzy colors of cats, puppies, food, and feet.

For those that don’t use Instagram…it’s a photo-based social network.  It’s really very easy to use, has filters, and works well with Facebook.  Facebook also owns it…now.  It also limits the photo image to 600x600.  Plus it’s a free app for smart phones. Here’s what they do:  Click here for the FAQ.

Where I’m at is EyeEm and Flickr.   I’ve been on Flickr so long, I can’t see myself moving.  Flickr, for me, more an online resource.  Where EyeEm is a new, fresh face in the photo social media gang…not to be confused with eyeMe, which is another photo social media app.  The EyeEm’s app is very friendly with an interface that wonderful to work with.  It has a small learning curve, that’s fine, most apps do.   I’m still trying to figure my way around so give me a month or so…BUT one of the features that psych me is a Discover Feed.  The other is the network isn’t based on friends but shared interests.  It has topic boxes.

Like Instagram, EyeEm can pull in any photo from your camera roll.  Which is wonderful for me because I use an app called Camera+ for my photo taking pleasures.  If I only had on photo app, I’d have Camera+. It works with my iPad as well plus it has a feature called Lightbox Sync.  This sync enables me to shoot on my iPhone and then edit/process my workflow on my iPad.  Just flip the iCloud Lightbox Sync to ON… easy peasy.  Camera+ also works with a grid to align photo shots, has lots of effects, a stabilizer, and you can share the photos to social media.  The best of all, it’s faster than Apple’s camera app.

BTW...I don't make any bucks from any of these apps and Camera+ is on sale for $.99 the last time I checked.