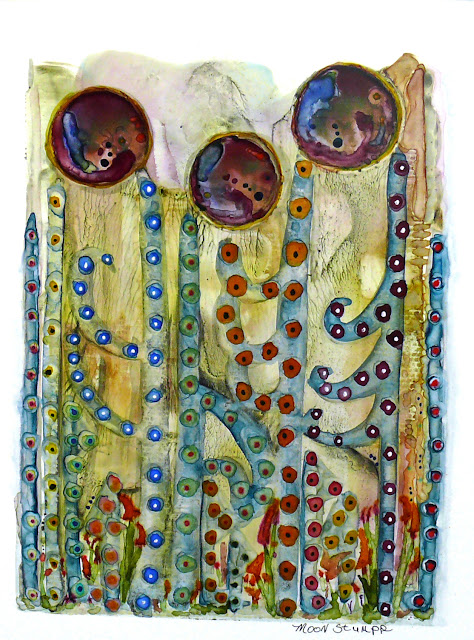 I've been in the middle of a new series...Urban Totems.  The above is titled "Thought Stalks" and the below is titled Bran.

My Urban Totems series has been inspired by two ends of the apex, Celtic myths and urbexing. The rise and fall of civilizations have always intrigued me, along with the myths and legends of the culture. Urbex is continuum of allegory within today’s world; the exploration of urban decay communicates the beauty of the abandoned ruins. Together, they reverberate of modern canon of urban myth mixed with conceptual archetypes. 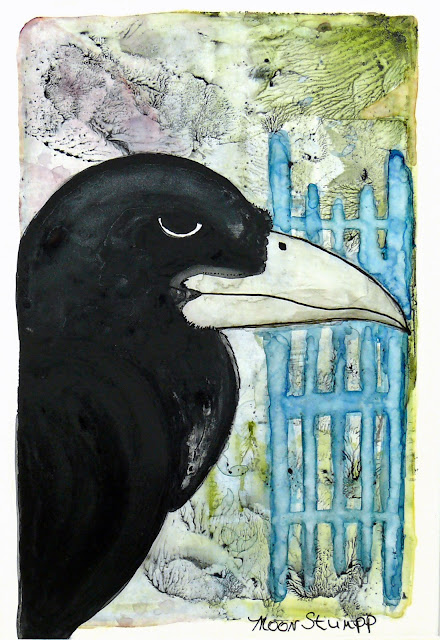