I want to thank everyone for your kind comments and kudos regarding my new SSB series!!! It's things like this that really feed an artist's ego. BTW ego is good (everyone has to a little bit) but egoism is bad. :-) 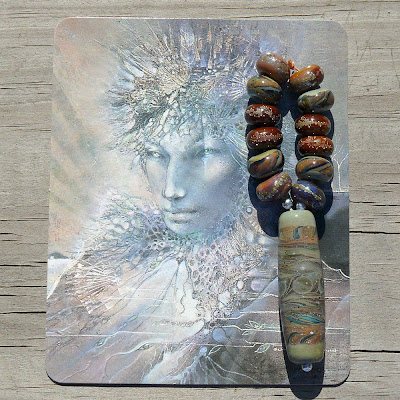 The above is called 'Artemis'.

"Artemis, the archaic mistress of animals, probably dates back to Paleolithic times. Her realm is the wildness, and her concern extends to all wild untamed things. She presides over the hunt and is the goddess of hunters. Fiercely individualistic and independent, she remains apart from relationship to men."

“She reminds us of the value of solitude and the importance of wild, unprotected places. She shows us those frightening places that bring healing even through fear.” 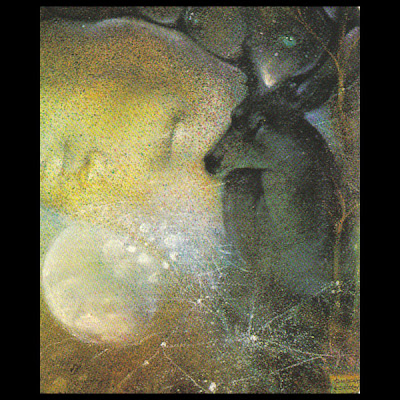 The below is called 'Rhiannon'...

"Rhiannon is the Great Goddess as worshiped by the Welsh. She is the embodiment of life, death, and rebirth, for her realm there is no death without regeneration. Her name derives from 'Rigantona', which means "great queen." 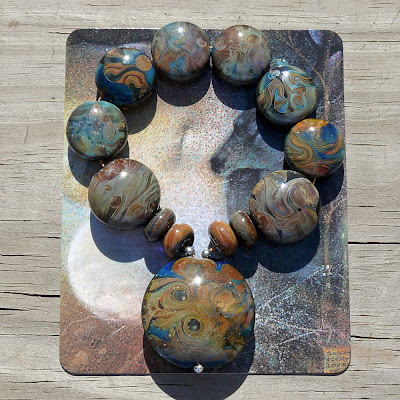 The below is called 'Spider Woman'...

"Spider Woman is an important goddess amount many of the southwestern Native American tribes. Though occasionally destructive, she is nearly always protrayed as benefient. The Keresan Spider Woman created everything there is by thinking, dreaming, or naming; she taught the people how to plant seeds. The Cherokee Grandmother Spider brought the people the sun and fire; she taught them pottery, weaving, and how to make ceremonial blessing. Spider Woman is responsible for bringing fire amount the Pueblo, Tewa, and Kiwa tribes. For the Hopi, Spider Woman is the creator who helped the people during their emergence, created moon, has the power to give and take life, and is connected to hunting and agriculture." 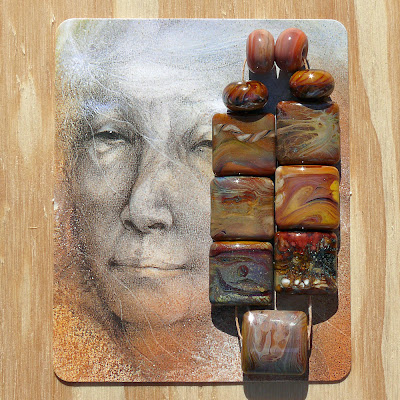 That's the end of my new work right now...check back in the next couple of days. I've got lots of photography to do yet...plus hopefully, I'll be back on the torch soon. I've got some really kewl new ideas to work out.

Have a happy, creative day!!!!