Just whip out those flying monkeys and let’er rip! 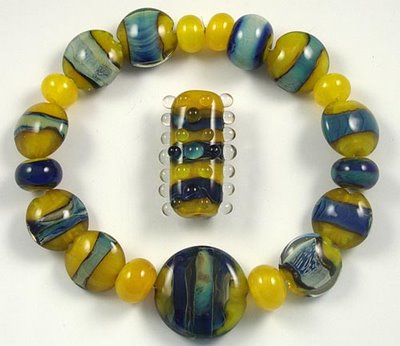 Here's your eyecandy above.

Now for all those who’ve had one of THOSE days…

Have you ever been out running errands or shopping, it’s hot as hell in the shade (I’m not kidding, it’s supposed to around 104 today with a heat index of 108…just like yesterday), and you are just in no mood. Traffic is backed up clear to god’s ass and its farting hazy smoke. You start begging for Fall. It starts with little whimpers and pleading, then turns quickly into sobbing-wailing while you are smacking the steering wheel. Plus on top of that, you’ve got hot flashes…the kind that can cause a nuclear meltdown.

Those are the days, you don’t want to make idle threats…you just want to whip out those flying monkeys and let’er rip.

Well, I had one of those days yesterday. I’d be willing to wager, that I’m going to have one those days today as well. Actually I’ve had a lot of those days since we moved to Austin. I’m questioning why we moved to Texas. The people are great and city is actually pretty BUT it’s hot as hell here. It’s the land of never ending summer. There are several months of the year that it’s too hot to go outside. If you walk on the sidewalk, it literally takes your breath away.
We lived in Indianapolis before we moved to Austin. There were endless days of gray and overcast. Which can be depressing but with the drought here, it’s much the same. We have sunshine but everything is brown or wilting. Hell, I feel like I’m melting most of the time.

So what is the moral to this story…the grass isn’t greener on the other side of the fence. Every location has its ups and downs, so be careful what you wish for because you just might get it.